Fact or Fiction: The oldest evidence of modern evolved human foot anatomy dates to about 1.5 million years ago. 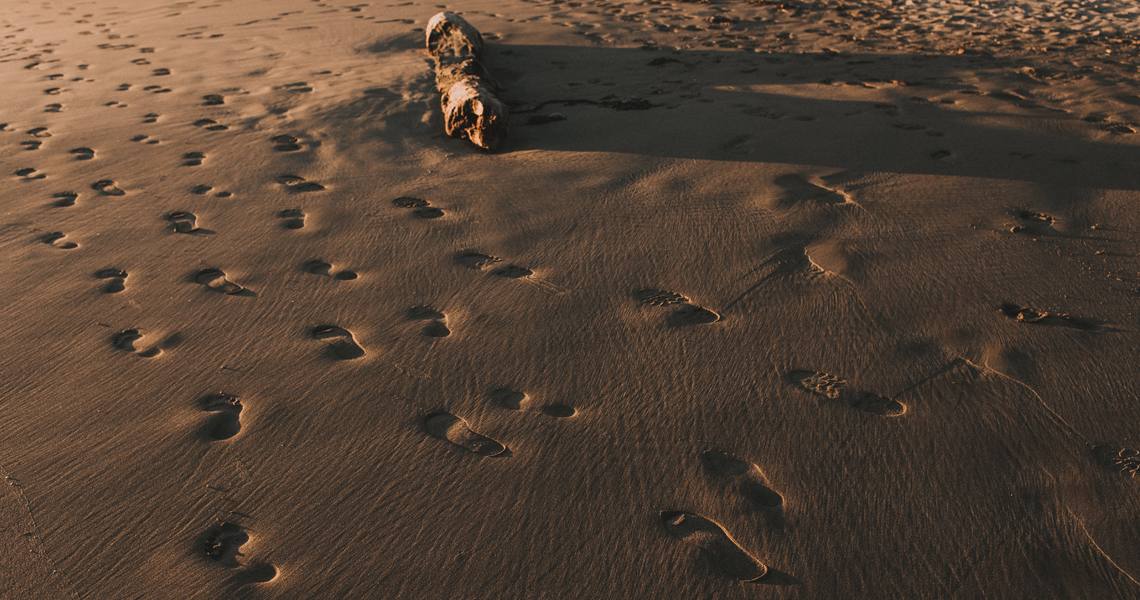 Fact! The oldest evidence of modern human foot anatomy, found in northern Kenya, are from about 1.5 million years ago. These prints have a rounded heel, human-like arch, and a big toe that is parallel to the other toes and distinct from our more ape-like origins. These prints most likely belonged to either Homo ergaster or an early Homo erectus. The oldest footprints of an anatomically modern Homo sapiens foot date to 117,000 years ago, from Langebaan Lagoon in South Africa.

The oldest human-like footprints, as opposed to ape-like prints, date to 3.6 million years ago. These prints, found in Laetoli, Tanzania, were most likely made by Australopithecus afarensis. Preserved in volcanic ash, they demonstrate an upright bipedal gait and a big toe in line with the rest of the foot. 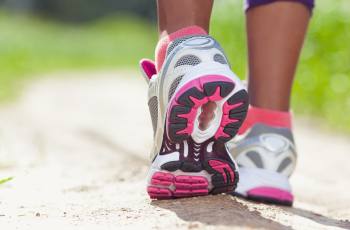 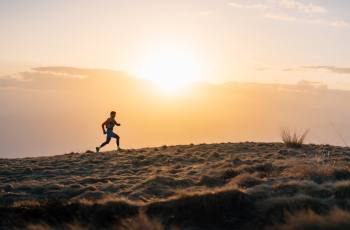 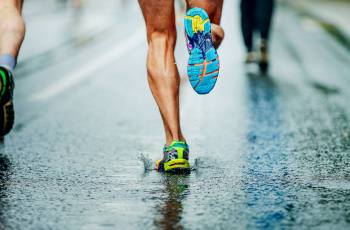